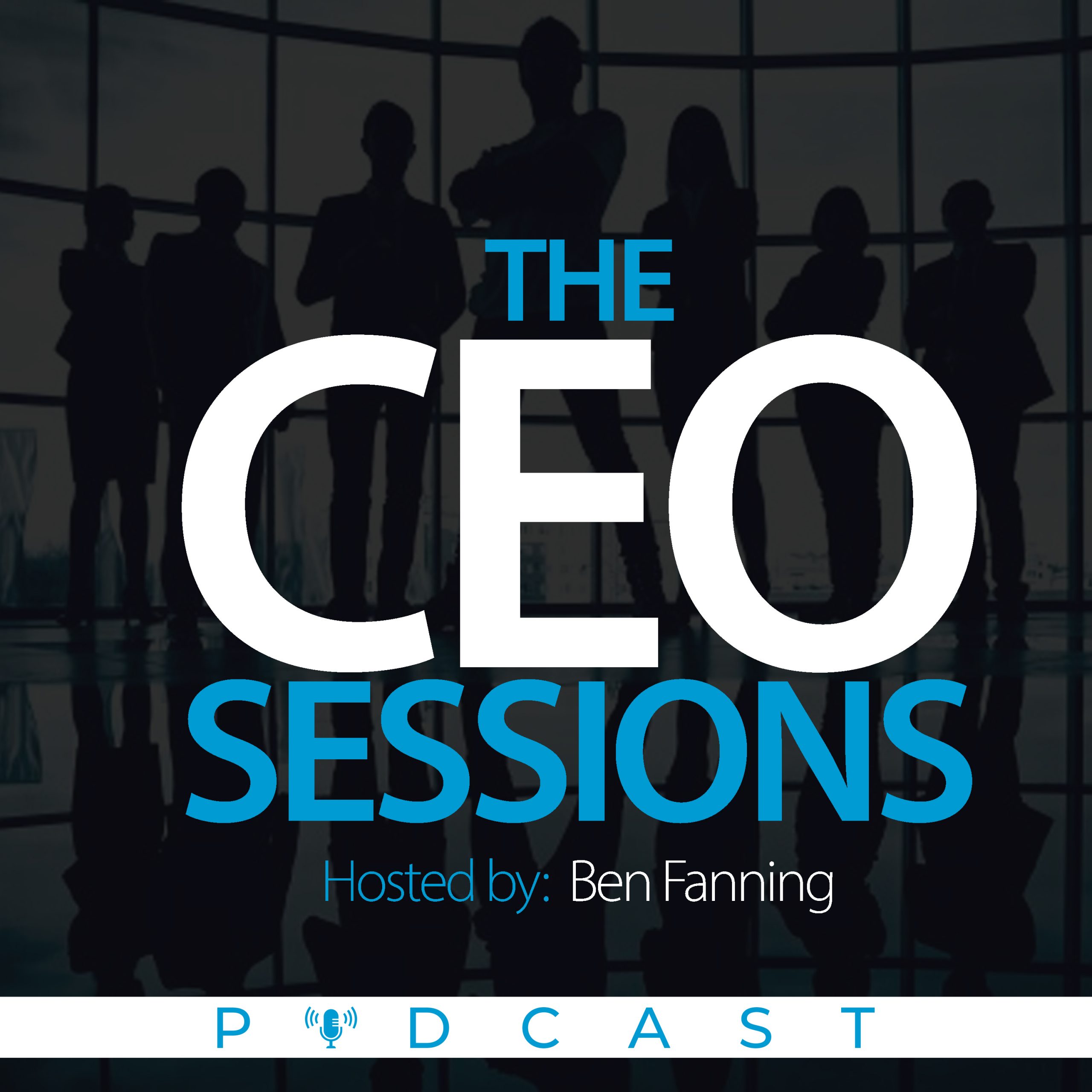 Jason Schulweis is Head of Partnerships at Morning Brew where he oversees Sales, Account Management, and the Creative Studio (Integrated Marketing, Branded Content and Creative).

Morning Brew is a Media Company based in New York City with an audience of 3.5 Million subscribers. Their mission is to empower the Modern Business Professional with engaging and accessible content.

WHAT YOU WILL DISCOVER FROM THIS EPISODE:

Benefits of being a thought leader:

"When it comes to encouraging social media within your team, “lead by example.”

"The company should create their “point of view” with the employees in mind."

“If your leaders aren’t participating in social media, there is no example for other employees to follow.”

“The newsletter world is poised for growth.”

Interview Intel (if you’re going to interview with Jason make sure you read this!)

The Importance of Responding (vs Reacting)