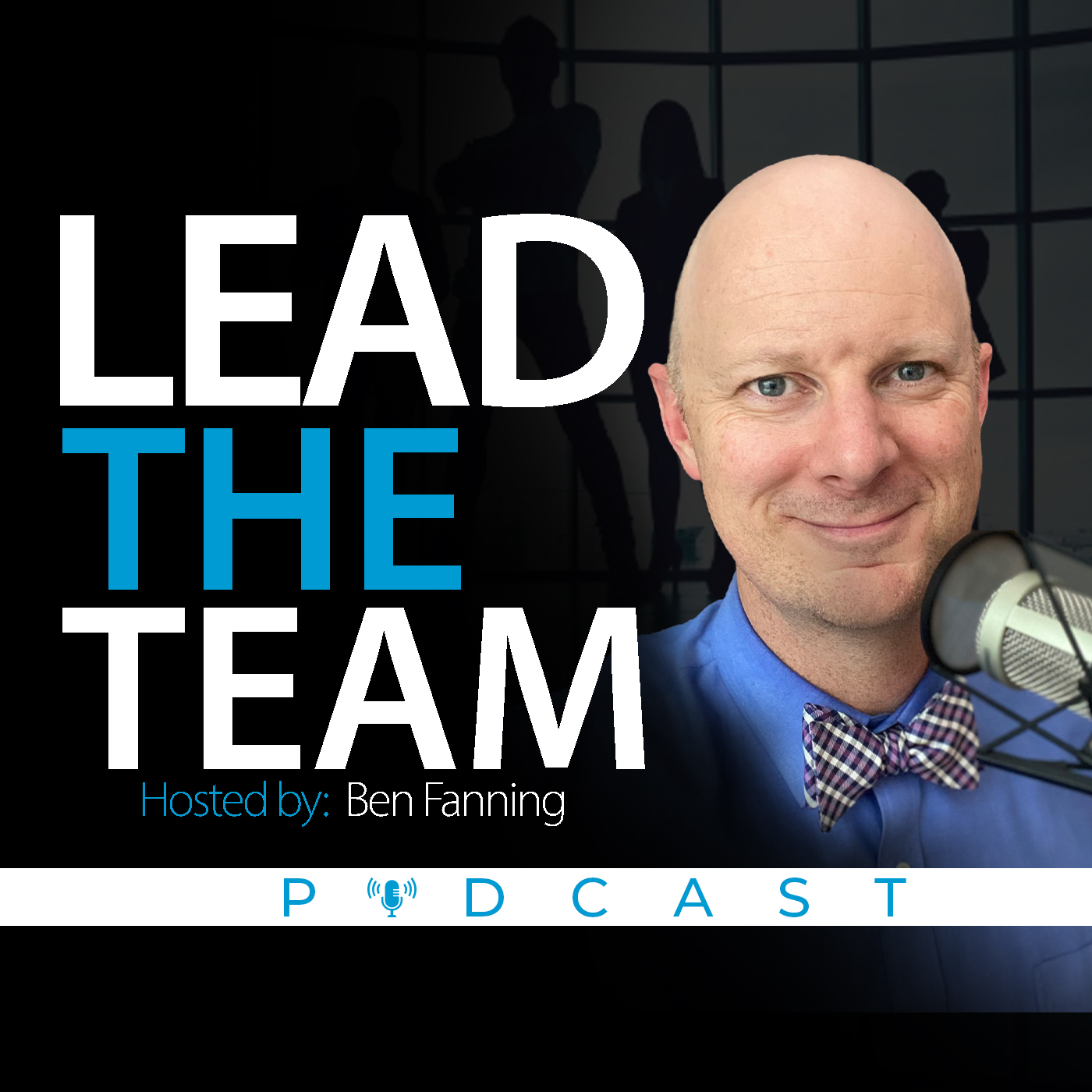 Stephanie Stuckey is CEO of Stuckey’s, the roadside oasis famous for its pecan log rolls.  After five years of losses she was able to make the business profitable.

The Company was founded by Stephanie’s grandfather, W.S. Stuckey, Sr. as a pecan stand in Eastman, Georgia in 1937 and grew into over 350 stores by the 1970’s. The company was sold in 1964 but is now back in family hands and poised for a comeback.

Billy Stuckey, son of the founder and former U.S. Congressman, reacquired Stuckey’s in 1985.

Stephanie Stuckey took over in November of 2019 and, under her leadership, Stuckey’s has purchased a healthy pecan snack company, undergone a rebranding, added three new franchised stores, expanded its B2B retail customer base, increased online sales 550%, and acquired a pecan processing and candy manufacturing plant.

Stephanie worked as a trial lawyer, was elected to seven terms as a state representative, ran an environmental nonprofit law firm that settled the largest Clean Water Act case in Georgia history, served as Director of Sustainability and Resilience for the City of Atlanta, and taught as an Adjunct Professor at the University of Georgia School of Law.

Stephanie’s achievements include being named one of the 100 Most Influential Georgians by Georgia Trend Magazine.

Stephanie received both her undergraduate and law degrees from the University of Georgia.

How Stephanie made the business profitable...after five years of losses.

“Economic hard times are when you double and triple down on marketing.”

“People are hungry for nostalgia and comfort.”